Welcome to the Chair of Early Modern History 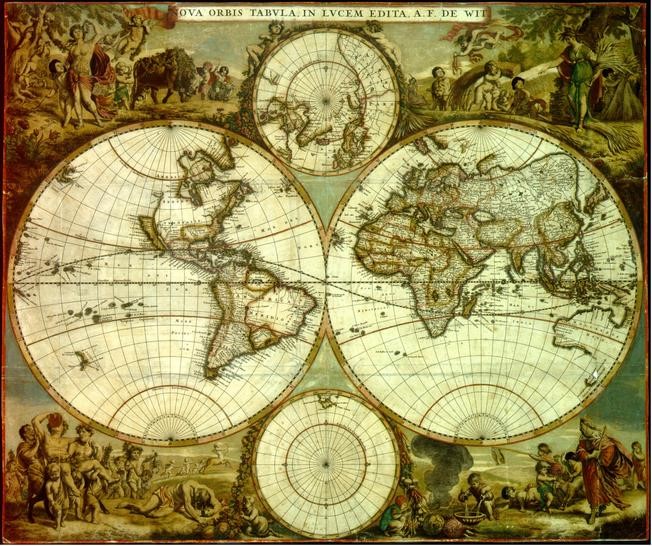 The Chair of Early Modern History is dedicated to the study of the European Reformation, the age of the discoveries, the “confessional age”, the Enlightenment and the Atlantic Revolutions of the later eighteenth century. Our geographic scope ranges from the Holy Roman Empire to early modern France, England, Ireland, North America; Spain, Portugal and the Netherlands as well as their respective colonies are also being considered.

Our approach to European and Atlantic Early Modern History aims to take a holistic view of historical change. We combine political, cultural, social and economic history. We study national specificities in a comparative perspective as much as trans- and supranational historical phenomena, the so-called entangled histories.